This generation of the Thunderbird is the fourth generation of Fords personal luxury car, which has been restyled in favor of a more squared-off formal look and produced for the 1964 to 1966 model years. The space-age styling lead by Fords designer, John Najjar, lends to a sporty and futuristic appearance, yet it has a very comfortable ride quality with soft suspension that absorbs bumps with ease.

The Thunderbirds of the early 1960s are widely-known for their futuristic and detailed mid-century modern interiors, and this one is finished in the highly-desirable red, which contrasts the Wimbledon White exterior very nicely. Ample chrome trim divides each component of the interior, including the seat backrests, center console, headliner, dash, door panels, and countless other locations. This Thunderbird is loaded with options, being equipped with power steering, power brakes, power seats, power windows, tilt-away steering wheel, and A/C from the factory. The interior is all-original aside from being fitted with an aftermarket cassette player/radio that has a factory aesthetic.

Underneath the hood is a great-running 390ci V8 with a 4 barrel carburetor, and the 3-speed Cruise-O-Matic transmission its mated to shifts properly. The 390 is specked to produce 300 horsepower, which is backed up by the 9 rear end fitted with a 3:1 axle ratio. This car starts up instantly with just a few pumps of the gas pedal.

Overall, this Thunderbird is a very solid and complete car with minor rust, and is a great candidate for both a restoration or to simply drive as-is. The chrome bumpers are faded and the paint is far from perfect, however it still presents well on the road. Things that should be addressed include an exhaust leak, power steering leak, and an alignment. 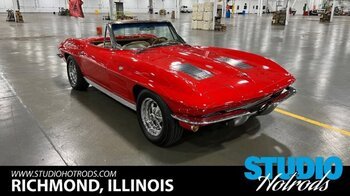 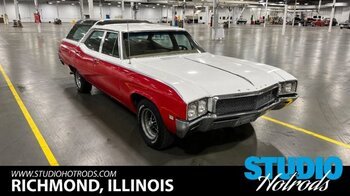 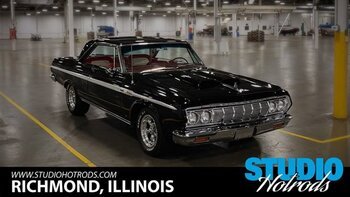 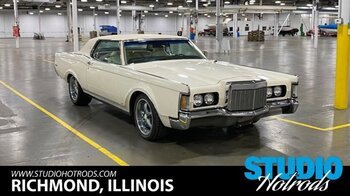