This vehicle is located at our Indianapolis location

The GR Auto Gallery is pleased to present this 1987 Buick Grand National for your consideration. An incredibly well preserved example showing 24,610 miles on the odometer is being sold by the vehicles fourth owner. The original black paint on this car has remained in excellent condition and looks perfect with the black and gray cloth interior. The interior of this vehicle is in great condition and both the seats and plastic trim both remain in excellent condition. Powering this Buick is a 231ci 6 cylinder that is assisted by a turbocharger and 4-speed automatic transmission in sending the power to the rear wheels. This vehicle has been extremely well cared for in its current collection and is ready for the next enthusiast to enjoy.

In February 1982, the Grand National debuted, which was named for the NASCAR Winston Cup Grand National Series. Buick had won the Manufacturers Cup in 1981 and 1982, and wanted to capitalize on its success: "What wins on Sunday, sells on Monday", and hopes to revive their performance image from the 1960s with the Buick Skylark Gran Sport. For 1984, the Grand National returned, now in all black paint.

Price does not include applicable tax, title, license, processing and/or $199 documentation fees. 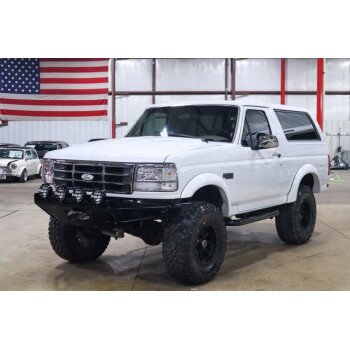 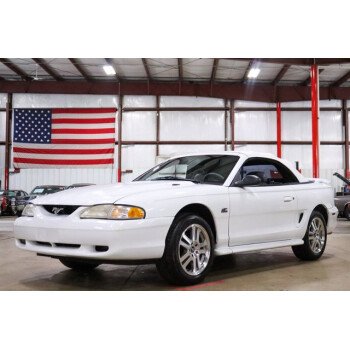 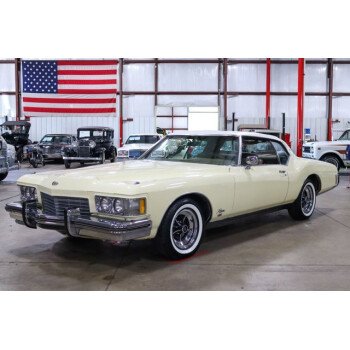 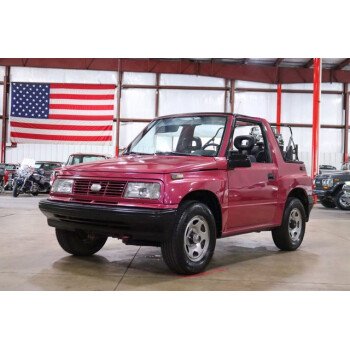