The origins of the Isetta began with the Italian firm Iso SpA who in the early 1950s were building refrigerators, motor scooters, and small three-wheeled trucks. The owner of the company Renzo Rivolta made up his mind to focus efforts on building a small car for mass distribution. In 1952 his dream began to take form with a small car that used the existing engine of a motorbike they built called the Iso Motto 200 and with that the Isetta was born. The first microcar prototypes had only one rear wheel but later changed because the 3-wheel design was more prone to rolling over. With its bubble-like windows and overall egg shape it became known as a bubble car, a name also given to other similar vehicles. Rivolta understood the need for a cheap compact town car and with the introduction of his Isetta he began selling the licensing to several different countries including Argentina, Brazil, Spain, Belgium, France, Germany, and the United Kingdom. Renzo was proud of what he helped create and in 1954 he entered several Isettas into the legendary Mille Miglia where they all were awarded the top three spots in the economy classification. BMW took notice of this microcar and began talks soon after in mid-1954 and bought not just a license to manufacture but the complete Isetta body tooling as well. The first BMW Isetta came to life in April 1955 and was the worlds first mass produced car to achieve a fuel consumption of 78 MPG. 1956 was the first full year of production and BMW sold 22,000 Isettas and as the microcar caught on with popularity, BMW saw the opportunity to improve upon its design. The engine was upgraded to a 298-cc four-stroke single cylinder capable of 13hp and 50 mpg at 50 mph. BMW continued their design improvements in late-1956 and the Isetta saw its bubble windows replaced with longer, sliding side windows to help reduce the fishbowl effect of sun shining on the windows. By 1962 BMW had built 161,728 Isettas making it the top-selling, single-cylinder car in the world! We are excited to offer our 1958 BMW Isetta 300 with its original 298-cc four stroke engine that produces 13hp to the rear wheels and is paired with a 4-speed manual transmission with reverse. Features a unique Dynastart system which incorporated a compact starter and generator into one unit. A rare microcar with its iconic hinged center front door with connected steering wheel that leads to the single seat large enough for 2 and with a cargo area that also holds the spare tire. A left-hand drive with the gear shifter and choke controls also located on the left side for easy access. The Isettas easy sliding windows provide some fresh air in the cabin and a knob under the seat that adjusts the heat flow. The sunroof can be retracted and provides a more spacious, convertible-like feel when out on the road! Restoration began in 2018 by the previous Illinois family who maintained possession of this Isetta for the past 58 years! It began with the cars only repaint from a Lig 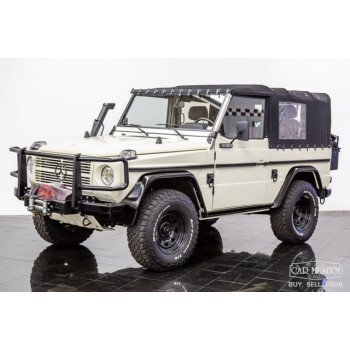 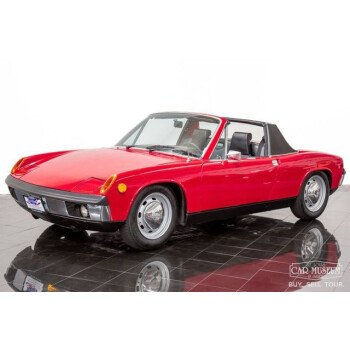 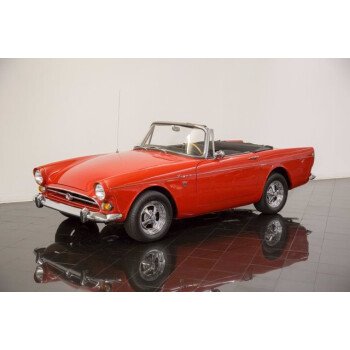 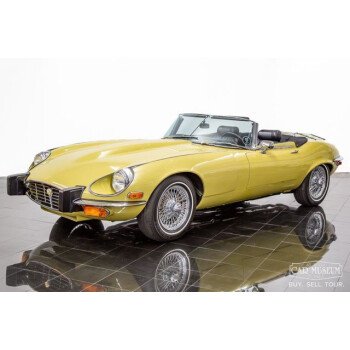