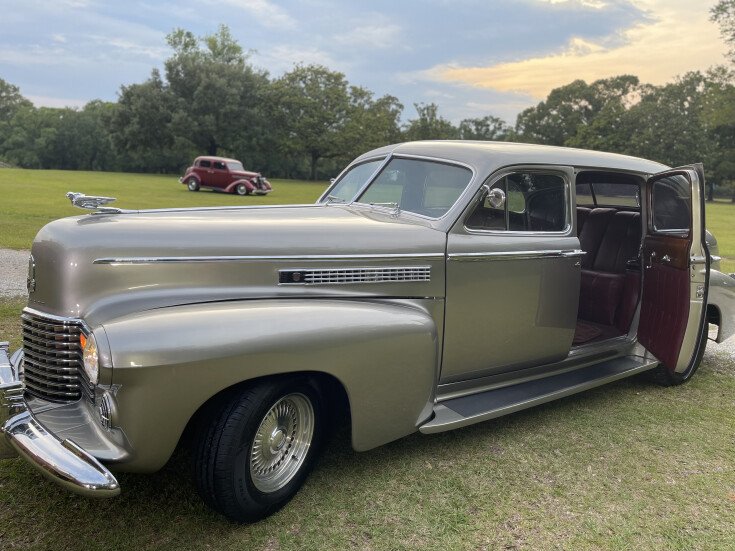 The "Cadillac of Cadillacs" with suicide doors, burled walnut interior and Corvette engine.

"The 1941 Fleetwood Series 75 Touring Imperial was a hand-crafted limousine built in the Cadillac tradition. The Series 75 was the marque’s flagship V8. In 1941 the short wheelbase Series 70 was replaced by the Series 62 and the long wheelbase Series 75 was integrated into the Fleetwood family. This was a most brilliant motor car for its day, and it, with others like it built the “Standard of the World” reputation in years to come for the Cadillac brand. This magnificent sedan is a highly sought collectible today as only 757 Touring Imperials were built."