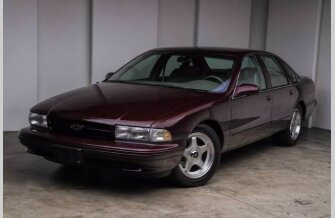 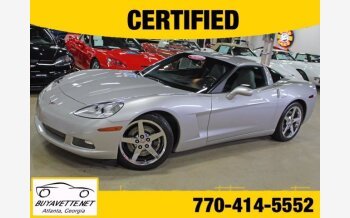 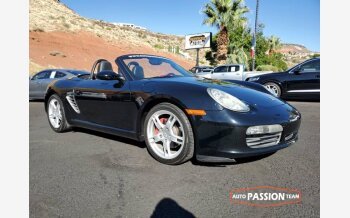 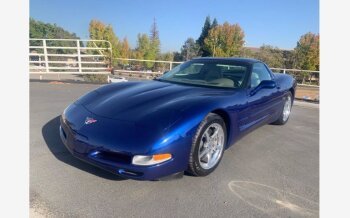 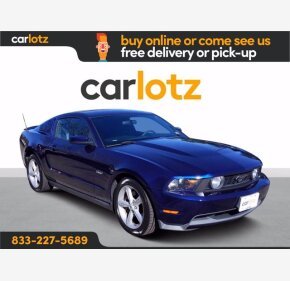 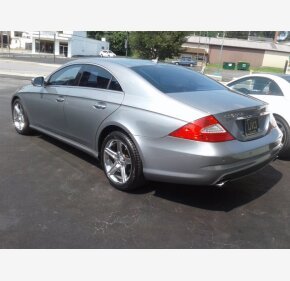 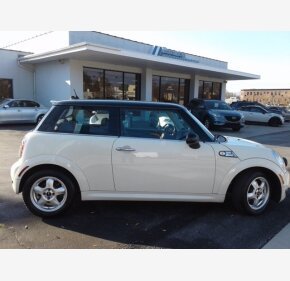 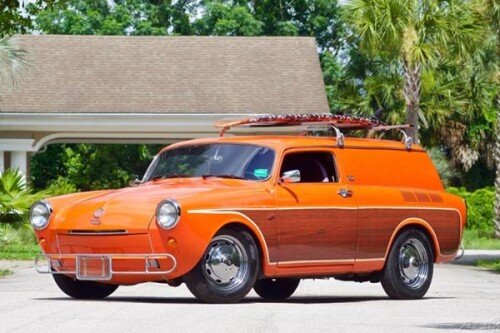 6 Classic Wagons for Your Next Road Trip

These vintage wagons can haul your gear, your friends, your kids, or just you, and are the ultimate accessory for the open road. 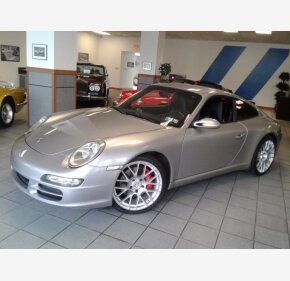 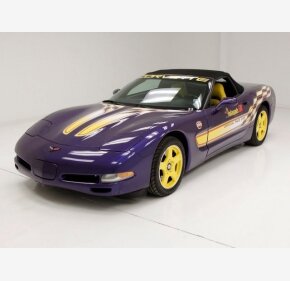 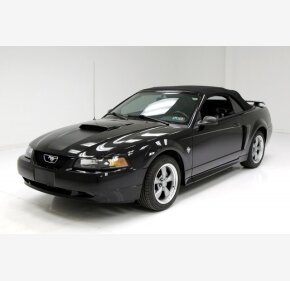 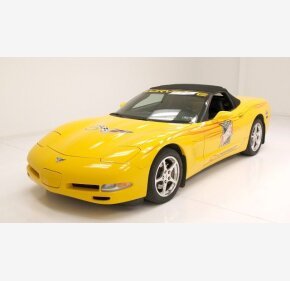 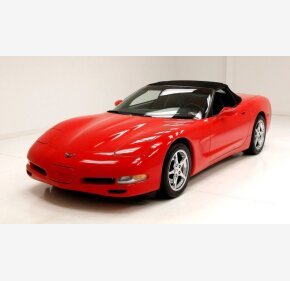 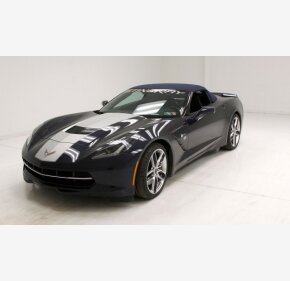 2014 Chevrolet Corvette Convertible What do you get when you mix composite carbon nano and carbon fiber, lightweight magnesium tubing seat frames, extruded aluminum for the lightweight but incredib... More Info ›
Classic Auto Mall Inc
Morgantown, PA 19543 (115 miles from you)
(877) 516-3869 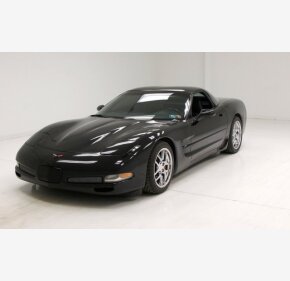 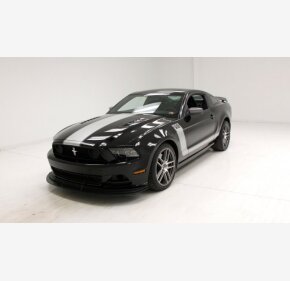 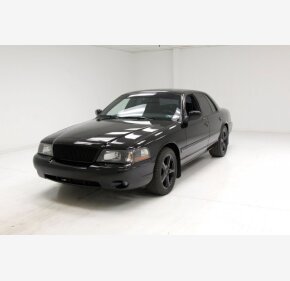 2003 Mercury Marauder An old school definition of a Marauder is one who searches around for something to steal. You might hear stories of someone who goes through neighborhoods and breaks into cars... More Info ›
Classic Auto Mall Inc
Morgantown, PA 19543 (115 miles from you)
(877) 516-3869 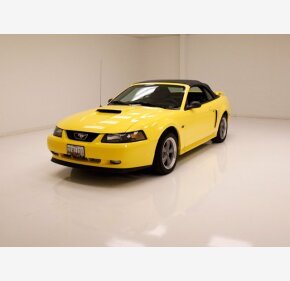 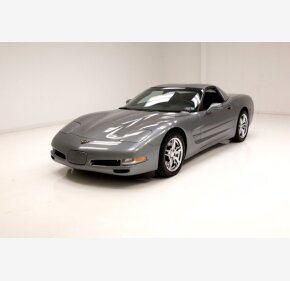 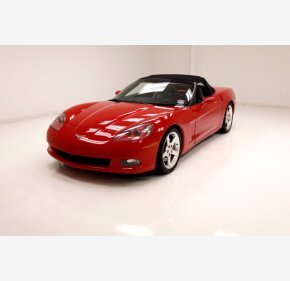 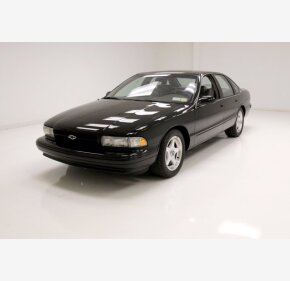 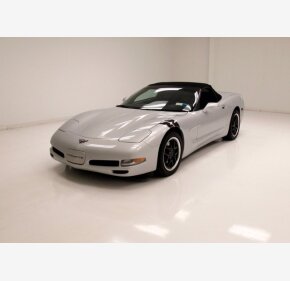 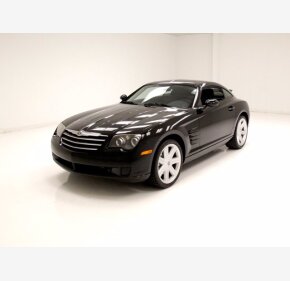 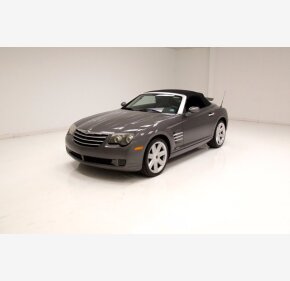 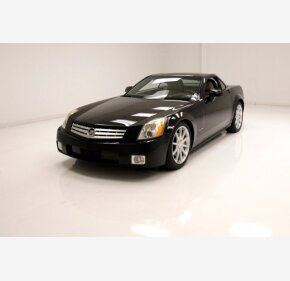 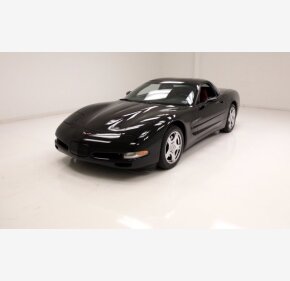 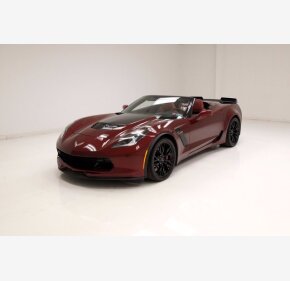