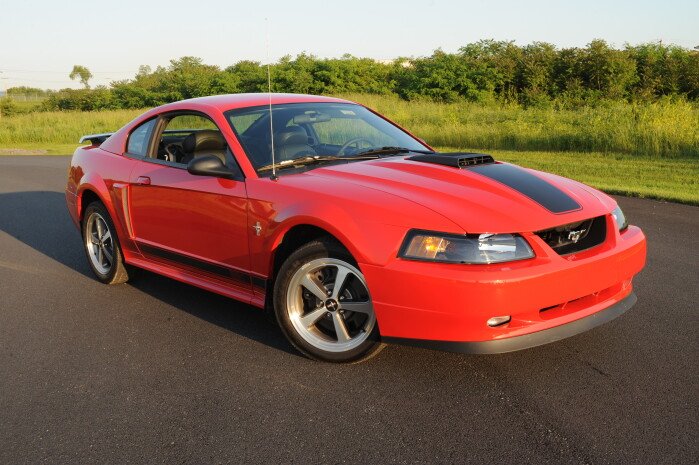 No other Mustang, sans the Shelby and Boss, exudes the essence of the quintessential muscle car more than the Mach 1. First born in 1969, it was, and still is, arguably the most revered and feared performance Ford.

In 2003, after a 24-year absence, Ford was prepared to resurrect the Mach 1 nameplate. With the help of Chief Engineer Hau Thai-Tang, the new Mach 1 clearly represented the essence of the 1969 version. And Ford was committed not make the same mistake of the-mid-'70s when the Mach 1 morphed into nothing more than gaudy decals on a sluggish Pinto based compact.

Ford was determined to develop a Mach 1 that would pay homage to the original version. While long in the tooth, the 2003 Fox-body was refined with a new C-pillar to improve styling. Mach 1s received a standard "shaker" hoodscoop reminiscent of the original version. Actually, it was more than reminiscent since the scoop was made with the same tooling that was used on the original Mach 1 hoodscoop. While the scoop did shake when the engine was blipped, truth be known, it actually shook via clever spring and vacuum hose work, not real engine shake. Frankly, the engine was too smooth to make the scoop shake.

While still pitching performance, Ford managed to make several major changes with respect to safety. Revisions in the "A" pillar, air bags and seat belt anchors gave the Mustang a five-star crash rating. Inside, the Mach 1 featured a dash panel similar to the 2001 Bullet. With six gauges, the package was well suited for a performance Mustang. Seats were covered with "comfort weave" leather similar to the original Mach 1. The shifter was finished off with a polished-aluminum handle and aluminum trim ring. For those who wanted more of a race-car look, optional metal trimmed pedals were available.

Unique to the Mach 1 was the high performance all-aluminum 4.6-liter DOHC modular V8. Twin-bore 57-mm throttle body injectors forced air and fuel into the engine while four-valve heads, competition cam and a special exhaust manifolds helped provide exhilarating performance. Ford did not want to revisit the 1999 Cobra situation when the owners realized the engine produced less than the advertised horsepower. Unlike 1999, the 2003 engine actually produced more horsepower than was stated in Ford's official literature. Quarter-mile time slips proved it. With a standard 3:55:1 rear axle ratio, the Mach 1 was a force to reckon with. 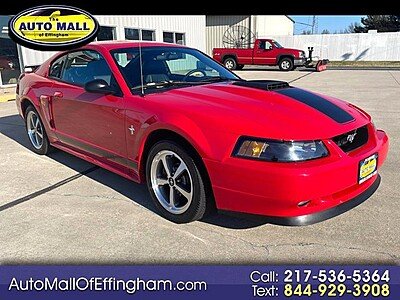 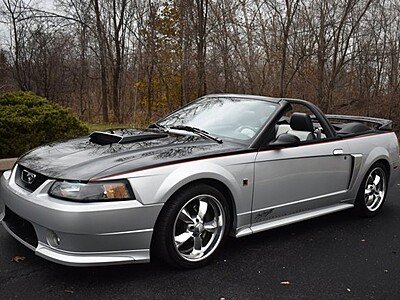 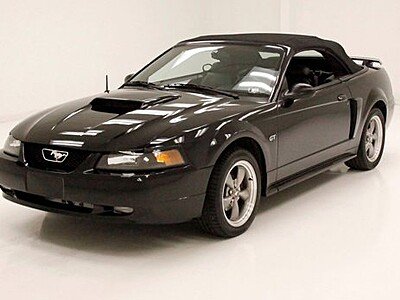 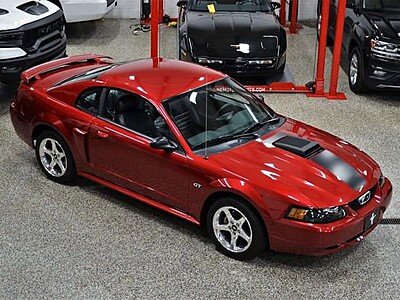 A Roundup of the Best New Cars Revealed at Pebble Beach

After an 18-year hiatus, BMW has revived the 8 Series name with the BMW Concept 8 Series. The automaker's new flagship model could help the manufacturer compete against Mercedes-Benz, which overtook BMW last year as the world's largest luxury automaker.

Given that the 21st century has seen a sort of return to the roots aspect for the Mustang, it was probably only a matter of time before the Boss 302 made a return. Over the last few years there's been steady and growing interest in the concept of a new-age Trans Am Special. 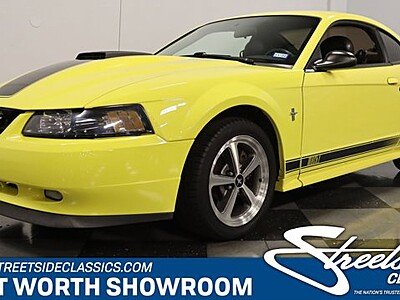 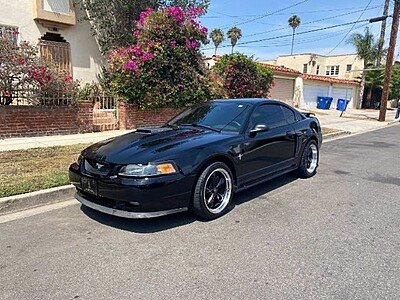 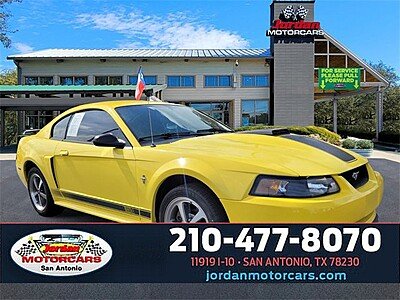 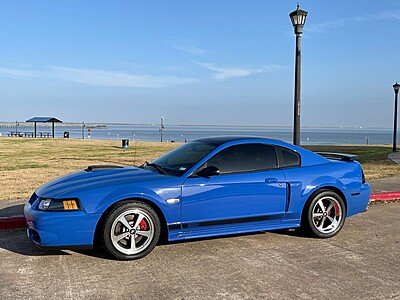 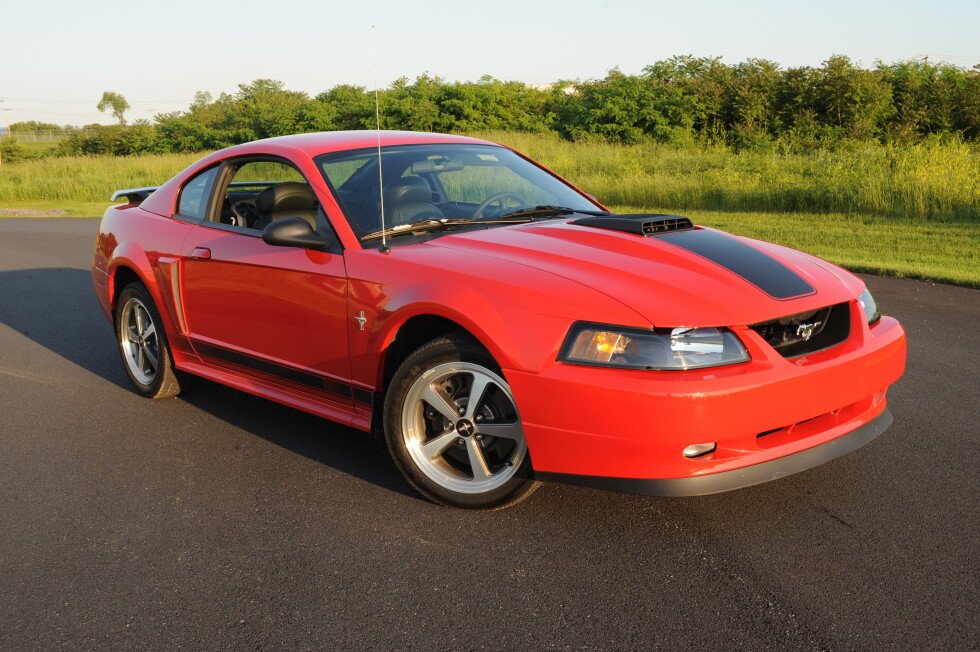